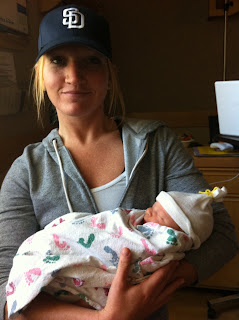 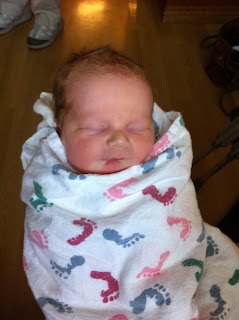 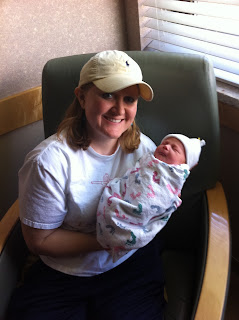 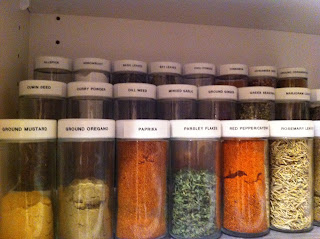 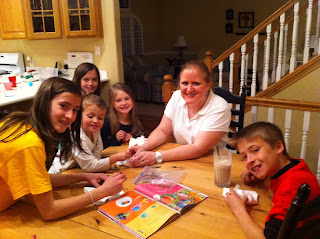 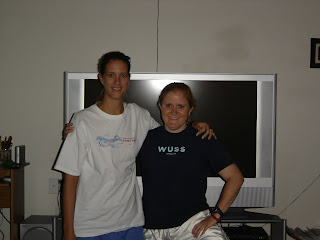 Anybody who has manipulation surgery is not a wuss! The description itself is enough to make wimps/wusses run and hide.

Great job Katy! You are so amazing and have such a great attitude about everything in life! :)

I LOVE the spices....where did you get that? Oh, and I hope your knee feels better soon too.