Laps for Lacy ... and an intestinal organ

Yesterday morning I got up early and ran a 5K for the Utah County Down Syndrome Foundation. Here are some other participants ... aren't they all good looking? 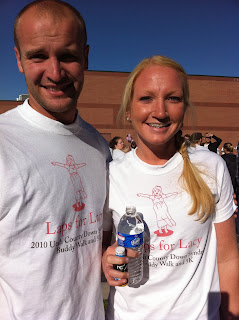 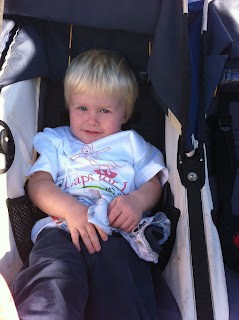 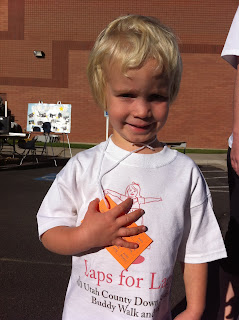 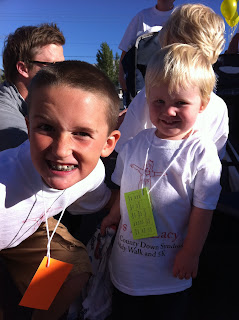 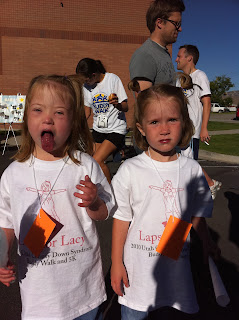 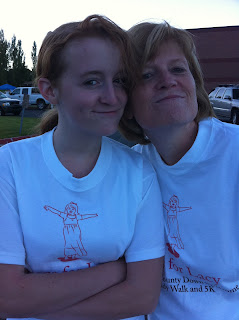 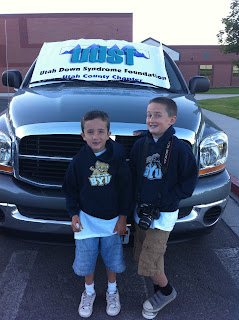 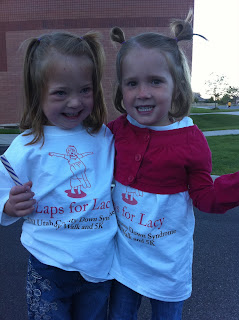 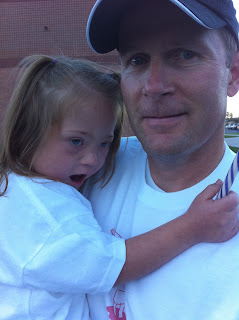 Now I'm going to tell you a story ... names have been changed to protect those involved.
Katarina was golfing with her good friends, Don, Jack and Mike at Hoggle Stream the other day. On one of the last holes (can't remember which one) Katarina got up to hit her ball from the red tees. As she swung a little fart came out. It distracted her and the ball did not go very far at all. It was not a very big fart but it was loud enough that Katarina knew she couldn't pretend it didn't happen. She kinda chuckled and looked back and Jack and Don. Mike was already on his way up the fairway cause he likes to walk.
Don (while laughing): Did you just fart?
Katarina: Yeah, it was one of those ones that just comes out. I couldn't help it.
Jack (while laughing): Well the ball should have gone a lot further than it did with all that extra force.
Don: It was just a little, cute one. Ziiip (trying to imitate the sound)
Katarina: blushing while trying to make it seem like it wasn't such a big deal
Mike had now learned what was going on from all of the discussion up by the tee box. Katarina was very embarrassed. The next day at church, during the closing prayer, the organist accidentally played two notes on the organ. This sounded just like the little fart and Katarina was reminded of the incident. The organ in the chapel was likend to Katarina's intestinal organ.
The End. 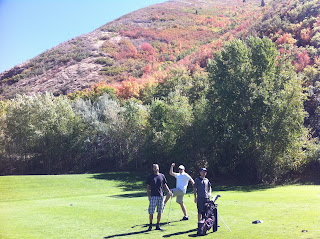 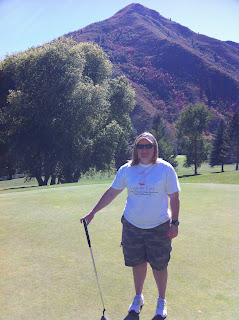 Thank you for sharing the story of Katarina.

I enjoyed it immensely this morning.

I liked how you changed the names to protect the innocent, that is very thoughtful and gave me a good laugh!

Thank you SO MUCH for sharing this story.

Oh Katarina you make me laugh!