I'm not an artist

But that doesn't mean I couldn't be some day. Today I decided to sketch a couple of birds just for fun. Here is what I got so far. 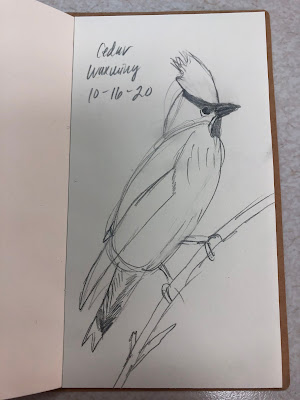 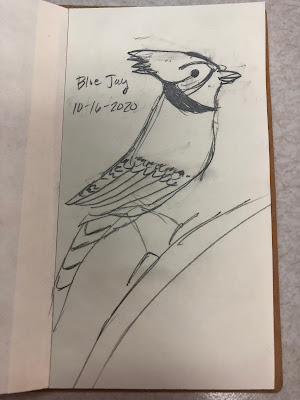 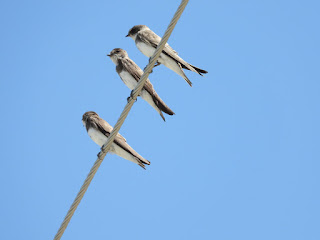 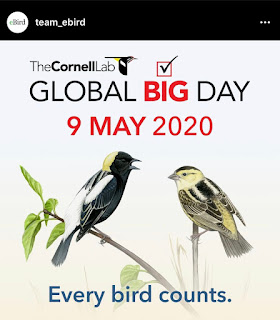 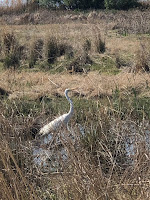 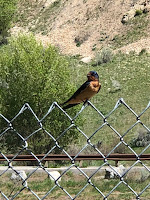 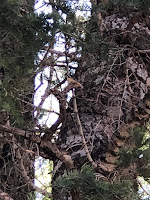 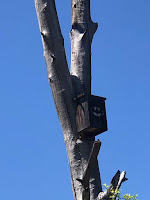 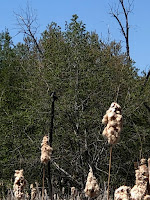 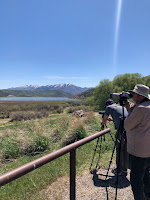 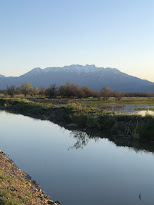 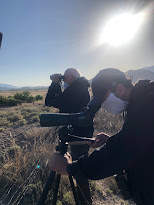 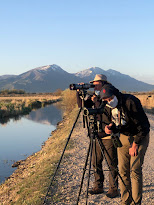 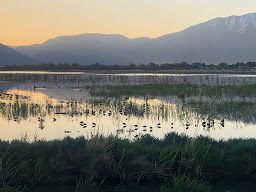 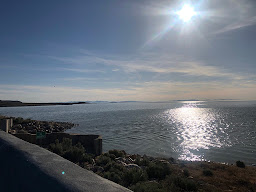 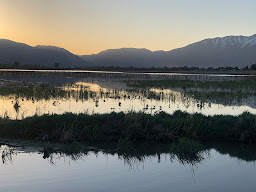 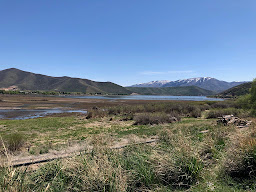 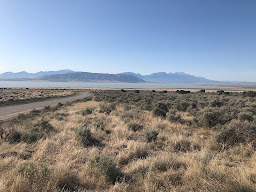 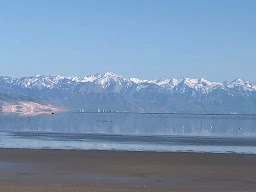 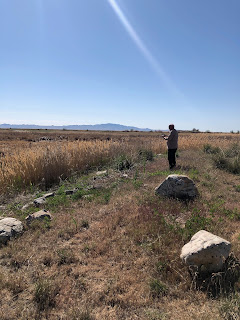 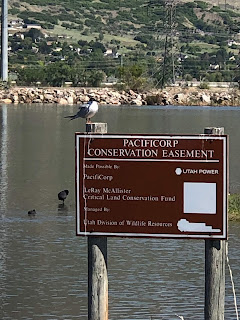 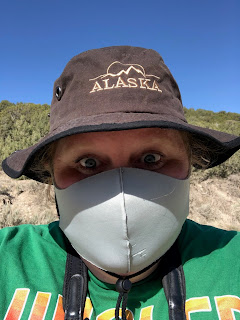 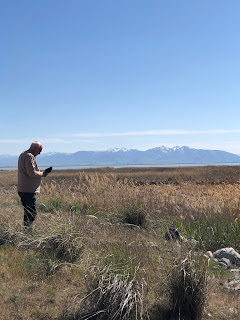 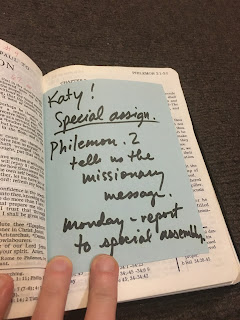 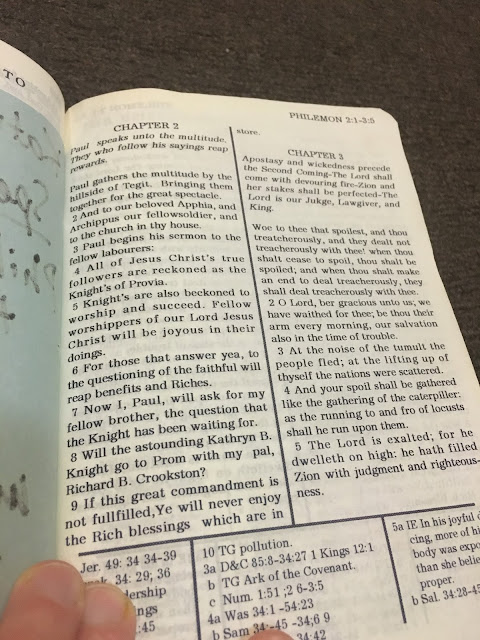 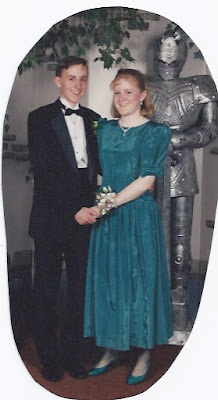 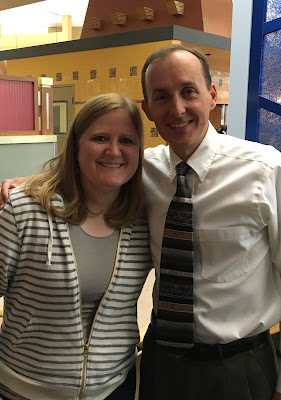 Good things come to those who wait ... thanks for joining us Angela!

Cooking for One with Katy without Sugar or Flour - Season 2, Episode 6

Salmon with Fruit Salsa and Sweet Potatos with Amy Jo
Posted by Katy at 7:54 PM 1 comment:

Email ThisBlogThis!Share to TwitterShare to FacebookShare to Pinterest
Labels: Cooking for One with Katy, Salmon, Sweet Potatoes

Cooking for One with Katy - Season 2 (w/o sugar or flour), Episode 5